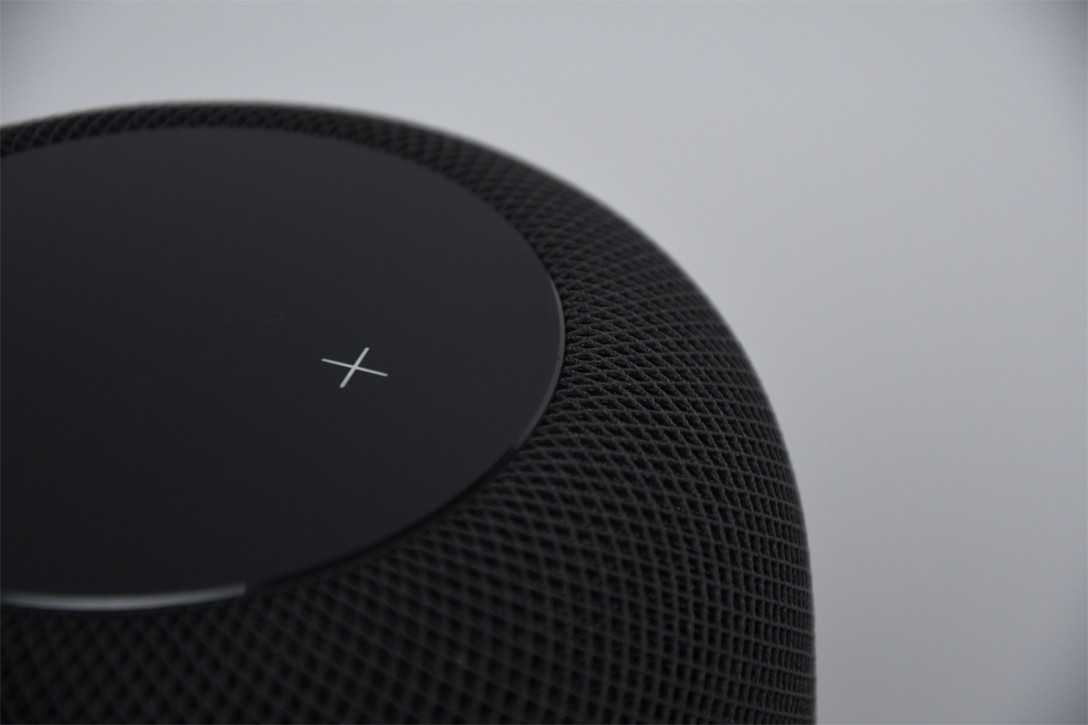 THIS IS A TRUE STORY. I swear to you! It happened just last week, when I was driving the six-year-old grandson home from his cheer practice.

LJ (in the back seat, on his iPad): Siri, change my nickname.

Siri: OK. What do you want me to call you?

LJ: Ehhh. Siri, I think I changed my mind.

Siri: What can I help you with?

Siri: OK. What do you want me to call you?

LJ: Call me Mister Bop Bop A Do Wop!

I cracked up. Not bad.

LJ: No, because that was really stupid.

Siri (after a moment): I’m sorry. I’m not sure how to answer that.

LJ (horrified): Oh my gosh, you didn’t go to school, did you? Not cool. Siri, are you listening to me?

Siri: What can I—

LJ: What’s wrong with you? Siri, you have to go to school. It’s not an option. Siri, your future depends on it. Okay?

LJ: Siri, do you want to be dumb all your life?

LJ (genuinely concerned): But GG, I’m trying to help her so her answers won’t be dumb. She’ll get teased.

Me: Sweetheart, it’s not that her answers are dumb. I really liked her joke. You have to remember she’s a machine, not a human. To get answers from her the right way, you have to ask your questions the right way. Does that make sense?

LJ (after thinking a moment): Yes. (with a smile in his voice) I’m sorry. Siri, I really like you.

THE ONE-LINER OF THIS STORY: Lots of folks turn to Siri when they want help, but that night, Siri needed help for once… Kids are brutal! 🙂