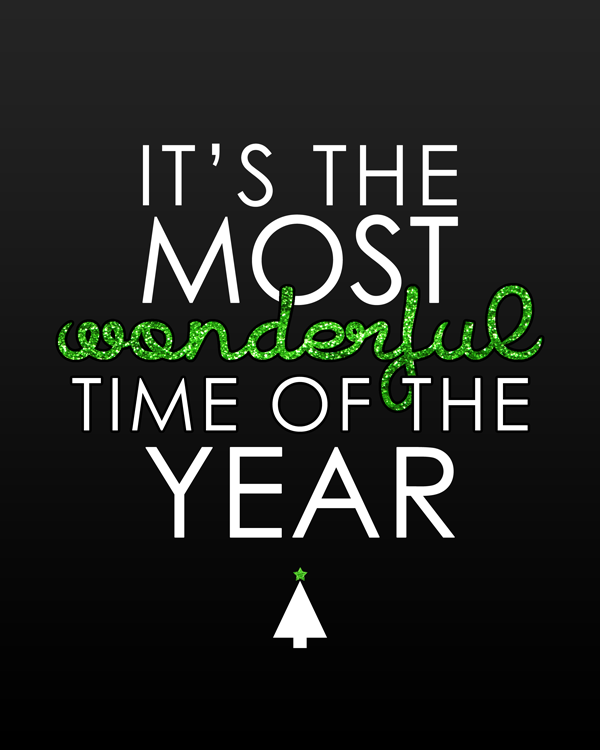 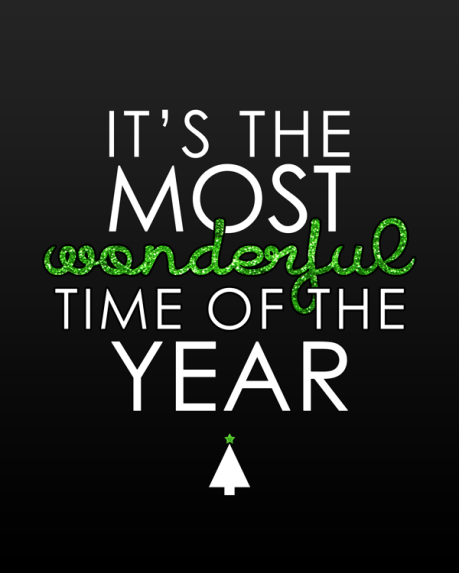 When I find myself becoming discouraged by the general commercialism, price tag, and “me-me-me” of present-day Christmases, or disgusted with the way human beings continue to treat each other, or depressed and touchy because this is yet another holiday season without my mom and my baby brother, I take a minute and let myself be abducted by the Ghost of Christmas Past. And I usually end up smiling.

This is where that tricky little so-and-so took me this year.

I was a single parent with a 6-year-old son, and it was the end of my first day back to work after being sidelined for two weeks by a severe lower lumbar strain.

Though I’d worried about getting back into the swing of things, the day had gone well.

While I sat in my car at a traffic light one street away from my apartment, emergency sirens came up behind me. The huge, honkin’ hook and ladder veered around me, went through the light, and turned left. The only thing I thought at the time was how painfully LOUD it was. (I have ridiculously sensitive hearing, folks. Don’t know why I wasn’t born a dog.) Even when I turned onto my street a minute later and realized I was following the fire engine, I thought nothing of it other than sending up a hopeful prayer that no one had lost a family member, especially this close to Christmas.

Even when I followed the fire engine into my apartment complex, I thought nothing other than what a coincidence! because of the illusion that stuff on the news always happens to other people but not to us.

I had to see the thing stop in front of my burning building, where other crews were already fighting the fire, to understand that not only had I been praying for myself, but that I was blessed to be alive.

For the past two weeks, I’d been laid up with incredible back pain, under the influence of painkillers and anti-inflammatory drugs that blurred my vision and knocked me out. As I stood there watching my apartment go up at 4:00 PM, watching two of my neighbors being rescued from their balconies, I realized that if the fire had taken place one day earlier, I’d be lying in bed oblivious, dependent on someone finding me, instead of coming home from work.

Puts a lot of things into perspective. Yeah. 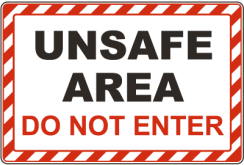 Two days passed before firemen would let us go inside, escorted. There was precious little my neighbors and I could salvage. To add insult to injury, it turned out to be arson. The arsonists had first tried the week before, failed, and come back. There it was, three weeks before Christmas. Some of us were bunking with the Red Cross, some of us with the Salvation Army, some of us with family or friends, all of us homeless. I was blessed that I had family right there to circle the wagons. Without batting an eye, my parents welcomed JT and me into their tiny bungalow.

I was sitting at my desk at work later that week, sort of numb and in a daze, wondering how to get my kid enough winter clothes and a few things for Christmas, when my co-workers not only presented me with a cash collection from around the office, but the news that a department on the floor below us was adopting JT for Christmas. The first thing they’d bought for him? A winter coat. 🙂

To say I was surprised and thankful is an understatement. But there’s no doubt in my mind that no matter what time of year it was, they would have done the same thing. There was an indescribable look in their eyes and on their faces that told me that.

As long as there are folks on this planet with that look, there is hope.