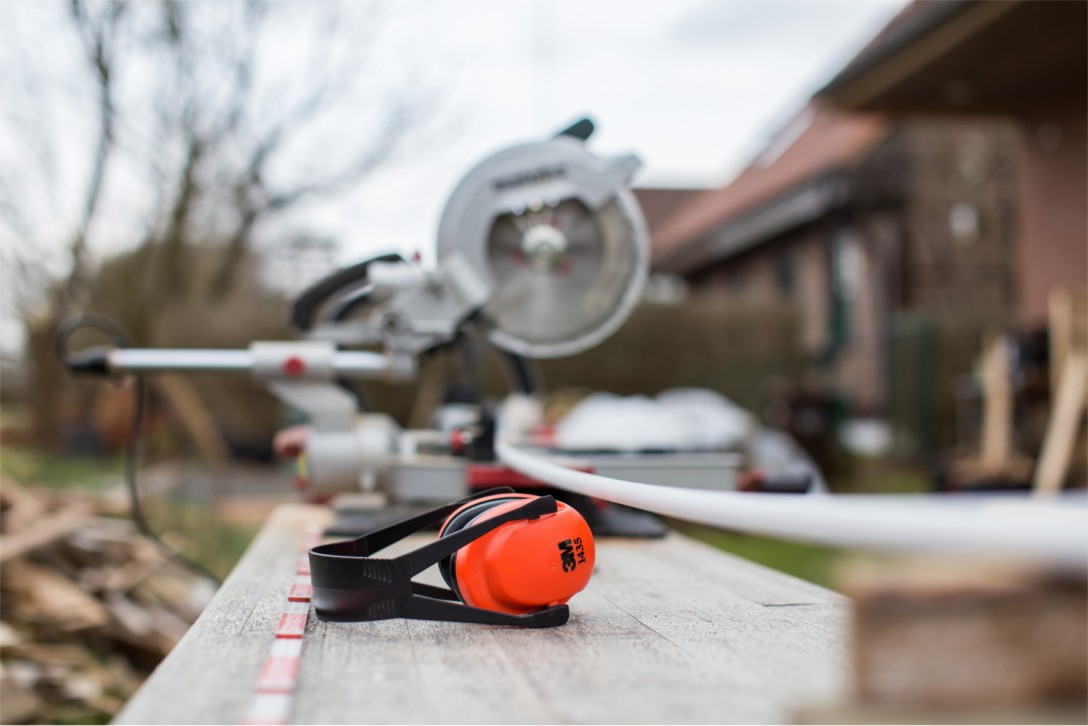 I was right to be worried about getting Daddy to leave with us.

We’d gotten him all the way down to the front door of the lobby when, without so much as a shot across the bow, he turned and headed straight back to the familiarity of his room, inchmeal, with Bro, Auntie, and Cousin in tow. As they coaxed him and tried to maneuver him back to the lobby with gentle hands but disappeared from sight, I went ahead and brought my car around to the front doors.

I waited, and used the minutes alone to get my mind together. Sort of.

After a time, the four of them returned and Daddy made it all the way out of the lobby doors and into my passenger seat. As Bro got in the back seat behind him, our father took in his new surroundings and I realized there was something I hadn’t considered.

What if he grabs the steering wheel while I’m driving? Starts fighting his seat belt, pulling things apart? Freaks out?

None of that happened. In fact, he touched nothing at all, just looked out the windshield and windows and seemed to enjoy the ride. Same when we got home — he let us help him out of the car and into the house, without incident. After watching him take over the nurses’ station to the point of trying to answer their ringing phone on the way out of the rehab facility, you can understand why I was surprised at his sudden compliance, right?

When Auntie and Cousin left to go home, my nerves kicked in again. But, there was no need. Daddy showed patience, let us get him into pajamas and put him to bed in his room. In seconds, he was out cold and slept all night without moving once. Looking back, I guess the excitement and activity of the day exhausted him. Whatever the reason, though, I wasn’t crazy enough to think this calm would be the norm.

I’d seen too much already.

I expected a storm. It would probably arrive tomorrow.

From the time he got up the next morning, Daddy was all over the house. It was like he’d forgotten what sitting down meant (he had forgotten, actually). But, we’d anticipated that and the place was ready, so all we had to do was watch, learn, and adjust.

For the first week at least, we shadowed him everywhere. We couldn’t help ourselves. It was the only way to get a true handle on how he would adapt, the only way to gauge his behaviors in each room and catch any dangers or problems early on. For the most part — with the exception of pouring our milk and half of our bottled water down the kitchen sink drain — Daddy did okay. There were things he did get into — rearranging nonperishable food and decor across the rooms, testing the front and back doors most of the day, trying to get into the bathroom for hours, emptying out all 15 of his highboy dresser drawers and 10 bookcase shelves, dragging his wheelchair here, there, everywhere (sometimes using it as a battering ram), piling books, clothes, and his room lamp and clock in his bed and sleeping under covers with the whole lot, et cetera.

But, these were not things that would end the world, so we didn’t worry about or bother stopping him doing any of it. We let him have at.

To our horror, we missed taking the glass out of one picture frame. I’m so grateful I heard it fall to Daddy’s bedroom floor, because the second I ran in, he was already reaching for the broken shards.

Every now and then, he would start to sit down somewhere, misjudge his position, and end up sliding off the edge to the floor onto his butt. That was a struggle, because we didn’t have the strength to get him up. Thankfully, the rehab nurse who came by for an hour once a week gave us helpful tips on how to use our weight and his weight to lift him. Most of the time, it worked!

The first time we cleaned and changed him was disastrous. I mean, Titanic-disastrous. Daddy lay there on his bed like a plank of wood, his legs locked shut and arms pressed to his sides, and knew he had complete control of the situation. Having to rip his diaper off was as far as we got. What a mess. How the rehab nurses made it look so easy, I don’t know! We stood back and regrouped.

“What if we stand him up, instead?” Bro mused out loud.

“And use the pull-ups instead of diapers?” I said as the “light bulb” over both of our heads came on.

Daddy felt safer and relaxed his muscles the instant we sat him up and swung his legs over the side of the bed. He and Bro shared a tight bear hug as we helped him stand. Bro supporting him while I did the cleaning and changing was tough but worked like a charm, and he liked it. I learned to make his changing supply bags ahead of time — heavy duty wipes, a pull-up, a booster pad, moisture barrier ointment, body powder, latex gloves, scissors, Alzheimer’s patches and additional medications, a disposable bed pad, all together in a scented blue hygiene/trash bag — so we could grab one and get down to business at any time, especially during emergencies.

The morning we got up and found ourselves in the middle of a literal shit storm (Dad’s pajamas and pull-up completely removed and a ton of feces smeared all over him and across every surface of his room) impressed upon us the importance of keeping his clothes on at all costs.

Easier said than done, we found out. He liked naked.

I went to my knees with shock and relief when I realized online stores for Dementia and Alzheimer’s patients who undressed inappropriately existed. What. A. Godsend. Snug-fitting leotards and underthings to the knees with strong, hidden snaps in the crotch. Jumpsuits with fastened zippers in the back, that looked like an ordinary pair of pants and shirt from the front. Allover PJs that also fastened in the back and were too difficult to pull off or maneuver pull-ups out of. An expensive change in Daddy’s wardrobe (Oh, my gaw— How much did you say?!), but we scraped the money together because we could not make it without those clothes.

A mere safety pin, inserted the right way, could prevent zippers in regular clothes from being pulled down (thanks, Alzheimer’s forums online!).

Still so, so much to learn.

Still, after almost three exhausting weeks, we could call ourselves survivors.

The slaps and kicks and punches I endured physically hurt as much as they ever had. Mentally, though, they stung a little less now. I understood it wasn’t Daddy striking me. It was the disease.

He couldn’t look out for me or change the things he did. That was down to me — to be as careful as possible around him and adjust to his behaviors.

I had to keep myself safe.

I was in the storage room one afternoon, alone, when something else he couldn’t do anymore hit me hard.

I hadn’t seen his fancy miter saw in years. Running my fingers along its rubberized, well-worn handle made memories flow — Daddy slicing wood for Mama’s kitchen cabinets and island, for window cornices in the living room and dining room, for the stand that housed her 25-gallon fish tank, for her wall-to-wall credenza in the den, for their TV stand in their bedroom, for the entertainment deck he built off the kitchen…

He’d used his talent to fill this house with his love for my mom, built and painted any and everything she needed if they couldn’t afford to buy it.

I hadn’t had a good cry in a while. I perched on a section of counter top free of appliances and wept stinging tears in the dimness.

You know that weird feeling when an unknown sound wakes you out of a dead sleep? And only a dead silence follows?

Weirdness turns into fear fast when you remember have a 200-pound 3-year-old in the house.

Bro already thundered down the hall towards my open door as I slung my bed covers back and jumped up. “He’s not in his room.” I heard the dread in his voice. The only reason we’d both gone down for the night is because Daddy had been sleeping so soundly.

I’d read online that sometimes Dementia patients didn’t like walking into pitch-black rooms or stepping over dark rugs because the darkness looked like a hole. Nothingness. For that reason, we’d kept no lights on in the living room or kitchen areas that night, in case Daddy got up.

He would be the exception to that, of course.

“Daddy?!” Though it occurred to me he wouldn’t — couldn’t — answer us, it still seemed the natural thing to do was call for him as we felt our way toward a living room light switch.

Bro flipped on the lights.

Across the room, up high and gazing down at us like an animal in headlights, stood our bewildered father, the ball of one foot balanced on an arm of the sofa, the other foot stretched out into thin air.

← Slice 8: Living with Vascular Dementia when you don’t have it.