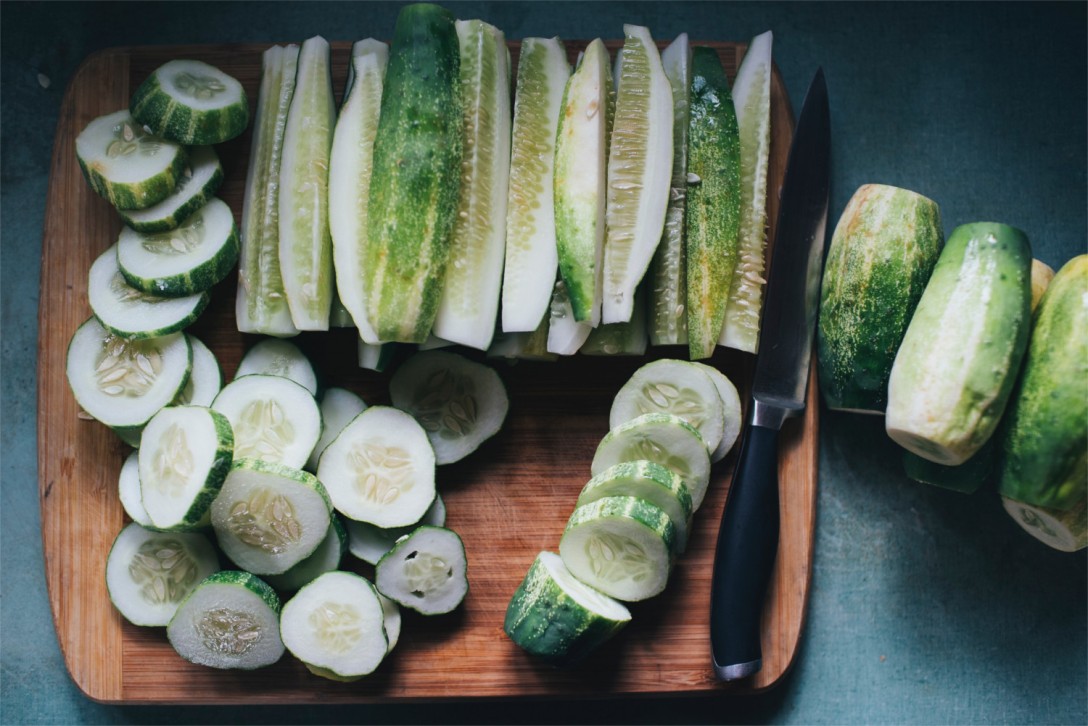 Stroke, and a UTI. The official diagnoses.

The stroke had destroyed Dad’s speech center and cognition, while leaving him physically intact. He was weakened but never lost consciousness, still able to move about, still able to walk. His mantra never reappeared. Instead, aphasia made his words nonsensical. As hard as he tried, he couldn’t get them to come out right. Severe urinary tract infections were notorious for causing major confusion in the brains of the elderly.

Those things, I understood.

What I didn’t understand was why my questions about Dad’s behavior before the stroke and my questions about Dementia and Alzheimer’s never drummed up conversation. My concerns about my father not recognizing his home weeks ago, and “Stone Face” caused no concern. I’m not saying the doctors were slapdash — we were at one of the best hospitals in the country. They had good bedside manners and seemed to know exactly what they were doing. I liked them. It was more like I was listened to as a courtesy and the official diagnoses claimed all the focus.

Let the little girl talk, then pat her on the head, get her a drink of water and shoo her off to bed.

A demoralizing, nagging feeling, that.

It’s difficult to write about the day I began to fear my father.

Not the normal love-tempered anxiety you expect a child to have for a parent. I’m talking about the terror that comes from no longer knowing who they are or what they’ll do to you.

Three days into his hospital stay, Daddy’s nonsensical speech lifted just long enough for him to express how the bed he was in was the wrong bed (technically true, it wasn’t his king-size at home), and that his brother was waiting in the next room (my uncle died two decades ago). Because he was high on the Fall Risk list and wasn’t allowed out of bed yet, both side railings were raised and I sat across the foot of the bed to keep him safe and give his sitter a lunch break. One moment, though he was irritated by me not moving out of his way for at least ten minutes, we were talking like any other two people.

“The wrong bed. This is the wrong bed! My brother — go see mah brother, now.” He sat straight up and slid himself toward me, pushed his covers all the way off.

“I know, Dad. I understand. We need to wait a while, though. It’s not safe for you. I can’t have you breaking a bone, right?” I smiled at him and lay my hand on his leg.

The next moment, he exploded. “Damn you. I said— ” He drew back and kicked me, something he’d never, ever done. In all his years, he’d never hit me. I had no time to process the first kick before he started stomping the side of my right hip and thigh with both feet, over and over and over, fast and hard enough to bruise me, to move me.

I remember leaning toward him, yelling for him to stop, trying to block the blows, looking up and seeing Stone Face cursing me and trying to knock my hands away, missing and connecting with my jaw instead. I remember my left side driven up against the foot board of the bed and me being trapped, wedged between him and it as he stomped and stomped me. When he stopped kicking and threw all his weight into his feet, pushing against my lower body though it had nowhere else to go, the crushing pain pushed my anger out, past my disbelief.

I remember him noticing the tears on my face, taking a deep breath, and lowering his head with a dejected look. I remember pressing a button for a nurse, her settling him back under his covers and chiding him for his behavior, her walking right back out the door as if I wasn’t sitting there shaking and in pieces. But, hey. That’s been a constant theme throughout this journey so far, hasn’t it? Things I thought would light a fire under people, not doing that at all?

During the three weeks it took for the UTI to be cleared up and Daddy’s rehabilitation in the hospital begun (to determine if any of his lost skills could be regained), I must’ve sliced and pickled a metric ton of cucumbers, one of my favorite hobbies.

I don’t sell them. They’re all for moi. I eat them by the ton as well.

The delicious sound of a knife sliding through firm cukes and the smell of vinegar and brine sweet-talked my blood pressure (as did the fresh taste of the slices that took a crunchy detour to my mouth instead of a jar, ha ha). Those spring green rows of zesty goodness pressing against glass made me grin until my face hurt. It was like meditation. I didn’t think about anything else until the job was done.

It kept me from dissolving into a hot, emotional blob. It kept me together.

Then came the day.

While Daddy slept and Bro and I watched over him from chairs on either side of his bed, one of his newer doctors I hadn’t met yet came into his hospital room with an update. The hospital’s rehab program (speech therapy and physical therapy) was too intensive for him, she explained, especially with him no longer responding to verbal commands. An outside rehabilitation facility would work at a slower, more tailored pace for him, so Bro and I needed to choose from a list where we preferred him to go.

And, she said the words added to Daddy’s official diagnoses.

I’m sure I looked at her as if she’d grown an extra eye. Someone had paid attention to the annoying little girl.

“The stroke on top of the dementia has done damage that will only continue to progress. What this means is his body will forget how to do things, his brain and organs will forget how to work, little by little, until they can’t work anymore.”

I bit down on my lip until it hurt, and kept biting.

“This is a terminal disease. I wish we could somehow stop it. I’m so sorry. What we can do, though, is see if rehab can help his remaining quality of life. Some patients have lived a long time after diagnosis.”

“Do you have any questions?”

I shook my head no, and yanked a tissue from my tote to dam up my nose. Bro gave me a comforting hug and I gave it right back.

Nope, no questions. Just a keen sadness for my dad, eddying to and fro in the numb hole where my heart lived.

← Slice 4: Living with Vascular Dementia when you don’t have it.

2 thoughts on “[daughter chronicles] Slice 5: Living with Vascular Dementia when you don’t have it.”