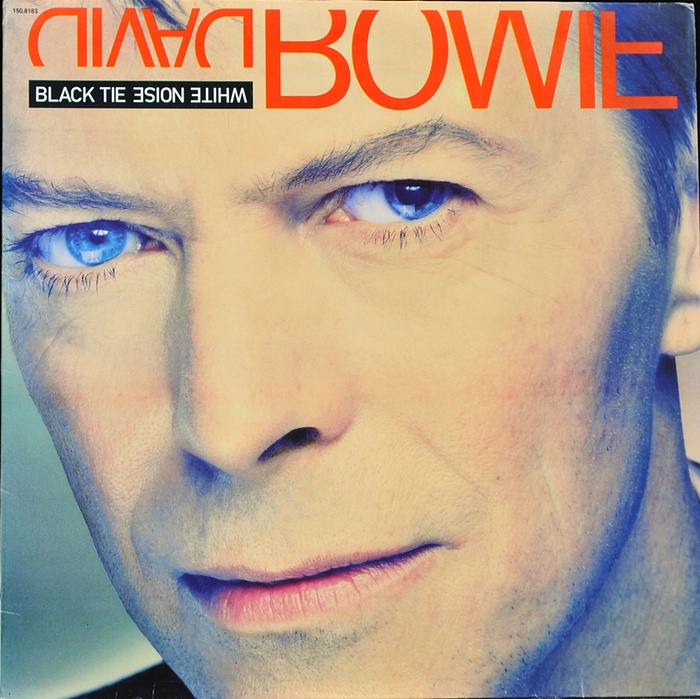 I wasn’t front and center for David Bowie’s entire 4+ decade career, but I did dip in and out for some of his amazing moments.

How many of these do you remember?

Here is “Lazarus”, Bowie’s newest song, from his 25th and final album Blackstar (2016), released just 4 days ago, 2 days before he succumbed to cancer on Sunday. The album is being called a parting gift to his fans from a man who knew he was dying. I say what a way to bow out, true to himself, his creativity, and his distinctive voice to the end. Class act.

The first time I ever saw the man. Loved how he brought the Funk. ↓

David and Mick, dancing in the street. ↓

The Goblin King, in Labyrinth. ↓

Bowie and Bing. Two of the most celebrated voices on the planet. ↓