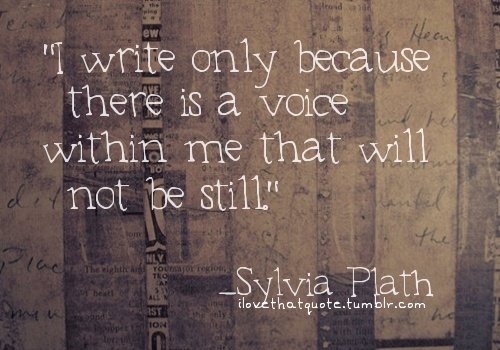 Well, my friends — a story idea struck last night out of the blue, and I’ve no clue where it’s going.

It happened in the wee hours, while I was enjoying late-night Anime (a habit on Saturday nights). My energy levels at the time were petered out, so all I could do was scribble down some quick notes before my head hit the pillows.

You make your own heaven or hell. No one or nothing else does that. (my argument for the reader)

Memories will get you there. 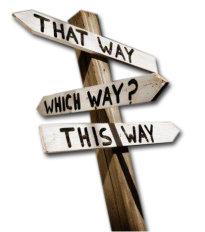 I’ve tried to outline some things today, such as the character’s motivations and her point of no return, and the nebulous antagonist that keeps her going, but to no avail. Those things refuse to make themselves known to me, and my head hurts from the trying, which means this is a fantasy that’s only going to come through the process of creating it. Being an organic writer, I’m used to that—my characters “writing” their journey and me keeping them on the straight and narrow of the bones and rules of fiction, until I understand where we’re all going and take over from there. (Unconventional, I know.)

I’m a Third Person writer and always have been, but this feels like a First Person POV, which scares the %$&! out of me because I’ve never written in First Person before. Read it, yes. Critiqued it in my group, yes. So, WTH? The jury is out on that one.

Because of three other stories (an epic fantasy, and space opera, and a dark paranormal) that I’ve already finished and should be re-polishing and marketing, I’m a bit torn when it comes to suddenly turning to something new. Any fiction writing time I get these days is so limited. I’m sitting here with those files open as we speak, and a new one for the new fantasy… and I’m going to let my muse decide what gets my attention this evening.

She’s a fickle wench. But she hasn’t been wrong yet. 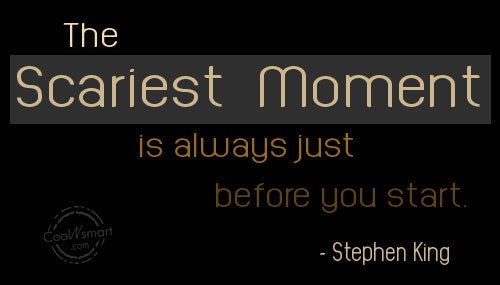 2 thoughts on “The scariest moment.”